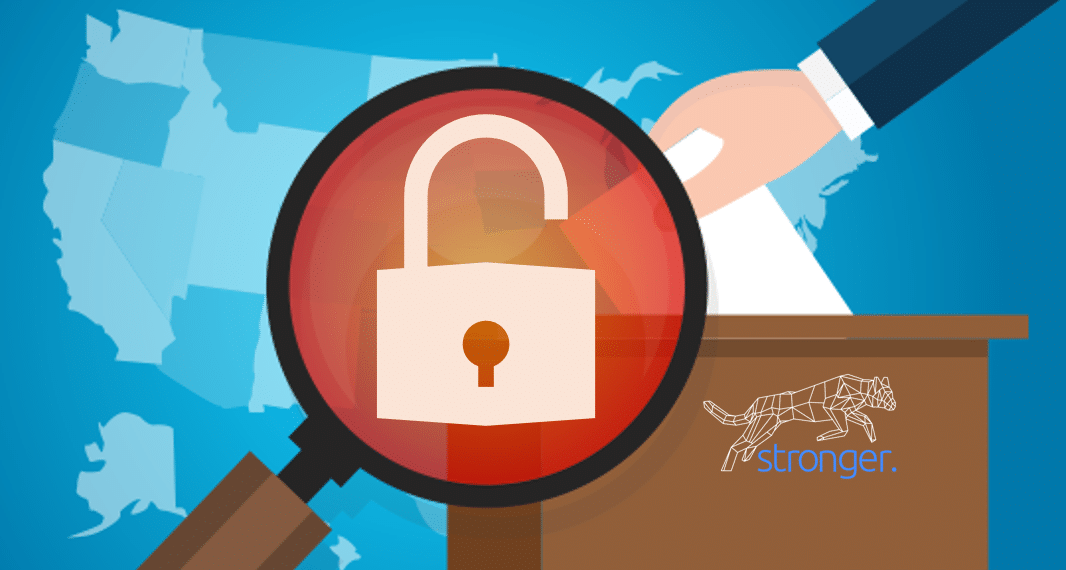 Security of the 2018 Elections

The 2018 election season has officially begun with the first Primary in the rearview mirror.  The talk around the water cooler is– folks are wondering about the security of our votes this November.

“Nothing is immune from the cyber threat. Not our airports, power plants, banks or hospitals. Not even our voting systems, the very basis of our democracy.”

The sanctity of our elections is necessary to have a functioning democracy and, increasingly, information systems are a part of that process.

Americans are worried about hacking of voting machines, protection of voter registrations and privacy, along with disinformation about candidates and issues.

Keep in mind that each of the 50 states and the District of Columbia, has different procedures, processes and methods to address voter registration and voting.

Harvard’s Kennedy School of Government  has recommended the following:

All states have addressed some of these concerns and the administration of voter registrations and voting.  The Department of National Security is working with over half of the States.  No State is perfect in every area and there is wide disparity between the states in how they are addressing these challenges.

The Center for American Progress listed criteria for voting security and grades for each state for 2018 that you can access on-line. Though generally considered liberal in orientation the study by the center is non-partisan and focused on effectiveness of cyber security in voting procedures. You can also look up information on your own states website regarding voter security.  The Secretary of State is the chief election official.

We as consumers of information need to be on the alert for disinformation targeting the 2018 elections.  Verify the source of information, if something sounds fishy – check it out-and be sure to:

Social media sites are beginning to be more proactive in addressing the dissemination of misinformation and in both content and ads. Facebook and Twitter have vowed to improve and make changes to alleviate disinformation and foreign backed political advertising.

The Federal government will have to deal with the counterintelligence work with nation-states.  The Justice Department announced a new cybersecurity task force aimed in part at combating threats to the integrity of US elections.  They will need to fend off lone wolf actor and nation states from targeted attacks on voter registrations and voting results in addition to attacks on candidates and opponents.

However each state takes advantage of new resources and funding – there is pending legislation to provide both – we are heading into a new world of political intrigue on an international scale and it will take well thought and concerted effort from both the government and our citizens to combat it.