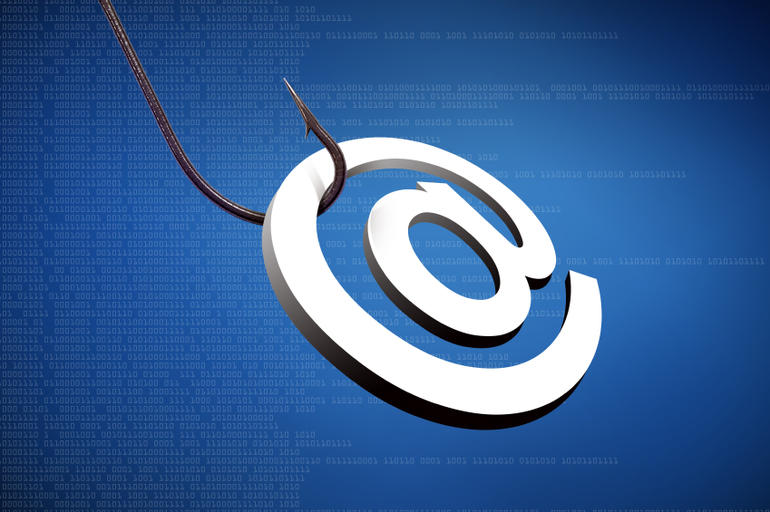 Hackers don’t discriminate when it comes to phishing attacks. They cast as wide a net as possible.  That includes college students.

It’s logical to believe that a generation that grew up on technology should be savvy enough to avoid falling victim to phishing attacks. But that hasn’t stopped targeted attempts on college campuses across the country.

Unique characteristics of college students make them vulnerable to attacks. Many are on their own for the first time and may not have had previous experience with how banks, government agencies and employers correspond with consumers. Therefore, emails that look official enough can fool them.

In one common example, official looking emails claiming to be from a government agency or nonprofit offer students grants and scholarships to pay for tuition. They usually require the recipient to click on a link, which takes them to a landing page where they are required to input their bank account information to receive the funding.

Students’ pervasive use of social media also makes them a prime target for phishing attempts. A simple version of a social media scam is sending an email claiming that the recipient’s social media account has been canceled. The messages provide a link to reactivate the account; but the link is used to install malware or obtain personally identifiable information.

Examples of recent phishing attempts on college students include:

To minimize the risk of students falling victim to phishing attacks, communication is essential. Schools should frequently warn against these scams. Inform students — and keep reminding them — that no department on campus would need to verify email or account information via email because IT can trace that information within its own database.

Helping students recognize the signs of phishing attempts should be part of orientation, and any attempts discovered on campus should be communicated to all students and faculty as soon as possible.