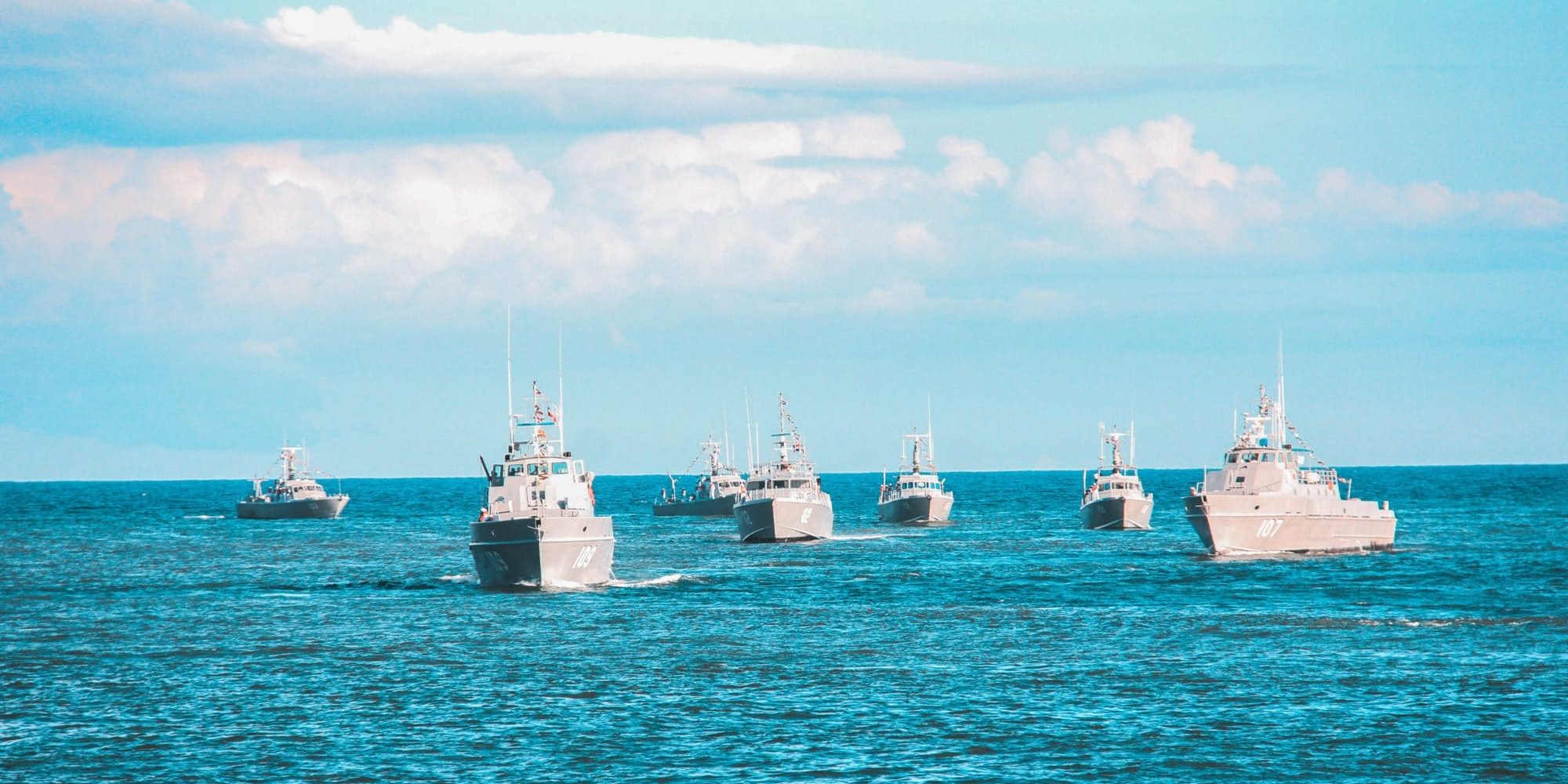 The global defense industry continues to be a big part of national economies for many nations throughout the world. In the past, defense industry research and development led to the creation of many beneficial, innovative technologies, including the internet and GPS.

Nowadays, defense technology has an opportunity to become even more innovative with blockchain technology. So, what are some of the biggest blockchain research projects for the defense industry so far? And how can blockchain reshape the future of military technology.

Widespread Adoption of Blockchain Expected in The Defense Industry

While this industry has been quite innovative in the past, there are a number of stats published that show just how cutting-edge the industry plans to be in the future. For example, 97% of aerospace and defense executives said they are willing to digitally reinvent their business and industry.

Additionally, of the 18 industries surveyed by Accenture, the aerospace/defense industry was ranked as the third most accepting of potential blockchain integration. One of the biggest reasons for the defense industry to adopt blockchain (like many other industries) is the need for better data.

The report goes on to say, “Inaccurate, manipulated, or biased data can have far-reaching, adverse consequences, such as corrupted business insights and skewed decisions.”

This presents a big issue as 80% of firms in the industry surveyed are increasingly reliant upon data to help make better decisions. The veracity and immutability of blockchain-driven technology could very well solve this problem. 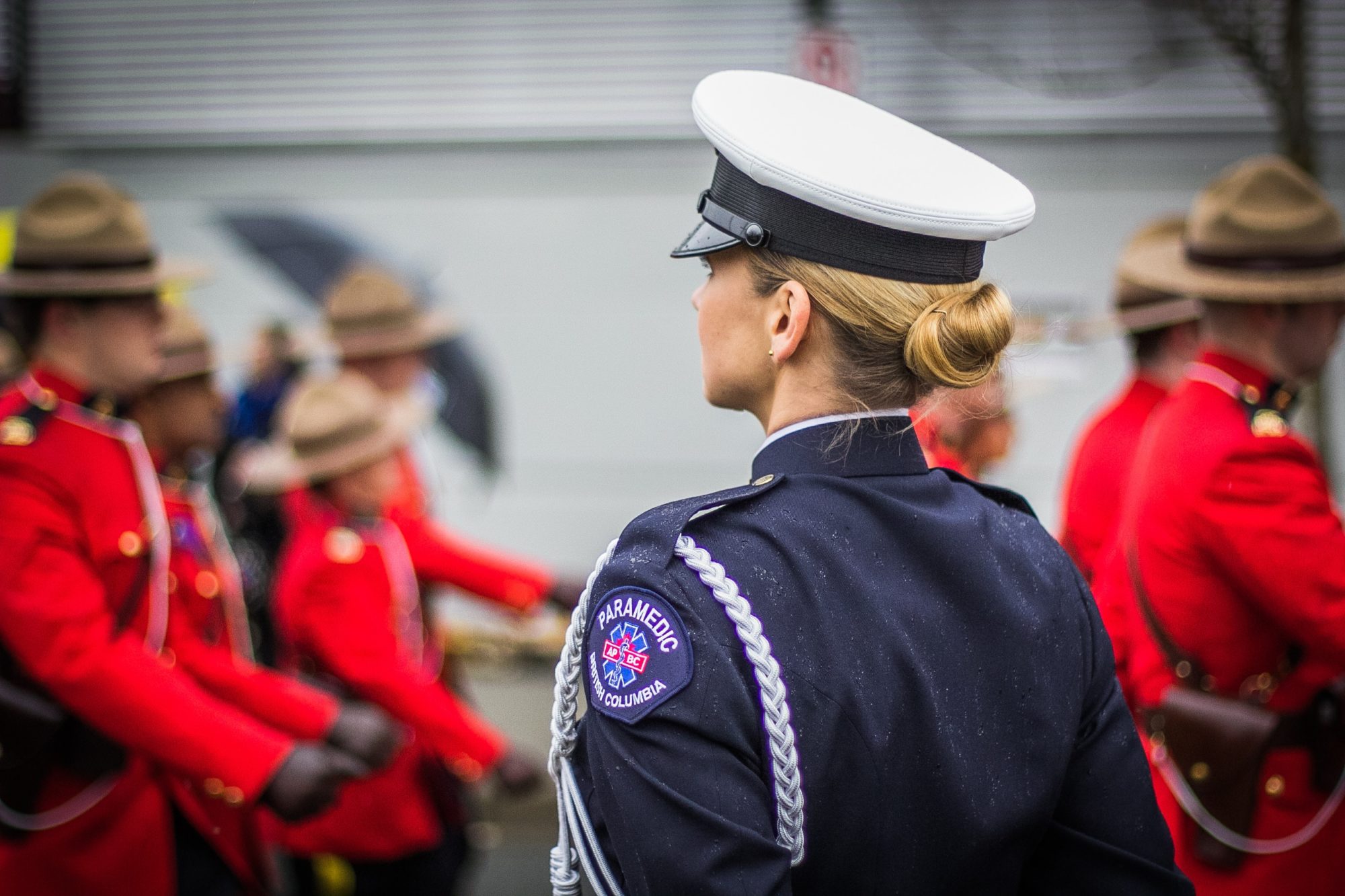 Major Developments to Look Out For

In past years, we have seen a lot of innovation come from the U.S. Defense Advanced Research Projects Agency (DARPA). For example, some of the biggest early innovations in robotics technology were displayed during the DARPA robotics challenge.

This competition lasted for a period of 33 months from 2012 to 2015. It featured some of the world’s top robotics teams, which created robots that worked to complete complex tasks in dangerous, degraded, human-engineered environments.

Now, we are beginning to see DARPA and other defense agencies work towards increasing the adoption of blockchain. For example, DARPA is working internally on the creation of a blockchain-based encrypted messaging service that is designed to be secure and impenetrable to foreign attacks.

The U.S. DoD is also working with companies with expertise in blockchain innovation. In May 2017, Indiana Technology and Manufacturing Companies (ITAMCO) was awarded a Phase 1 grant (sufficient funding for around 10 months of work).

This was from the U.S. Department of Defense to develop the cybersecurity architecture for a blockchain-based messaging application. Although there isn’t news to confirm whether or not the project has received the green light for Phase 2, this approval would mean that ITAMCO would be awarded a multi-year funding agreement to take its concept to a fully-functional prototype.

Phase 3 approval would give the project the ability to start real-world implementation and commercialization of its decentralized blockchain messaging app.

Although it’s uncertain for now just how much money, resources, and personnel will go towards the development of blockchain applications for military defense, it’s clear that the overall adoption trend is positive for blockchain.

For instance, in December 2017, President Donald Trump authorized a $700 billion defense spending bill, part of which calls for a mandate for conducting a research study regarding blockchain-based cybersecurity applications.

Several other nations besides the United States are also looking to adopt blockchain technologies in defense programs. For example, news sources have reported that Voentelecom, a telecommunication company that provides communication and integration services to federal executive authorities and the Ministry of Defense in Russia, is considering possible applications for blockchain in the Russian military.

Similarly, a report published in a 2016 military journal proposes that China should also use blockchain for its ability to quickly distribute funds and protect sensitive data (i.e. personnel locations and weapons lifecycle statuses).

In 2018, there are still a few defense publications in China such as this one with a positive outlook on the potential applications of blockchain in defense.

In most cases, it appears that the current focus of potential applications of blockchain technology in militaries around the world is more defensive in nature. Essentially, data protection and accuracy seem to be at the top of defensive spending agendas when it comes to blockchain development.

This article was originally posted at CoinCentral